Can axolotls live on land 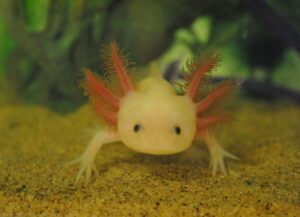 The axolotl is a kind of amphibian, specifically a salamander, that does not metamorphose naturally. Usually, amphibians have gills and live underwater when they are young, but then they lose their gills, develop lungs, and live on land as adults.

Axolotls, however, keep their gills and continue living in the water as adults. Their gills are their most recognizable trait because they look like wispy feathers.

Reading: Can axolotls live on land

Axolotls also develop lungs. Although their main method of breathing is through their gills, they occasionally use their lungs to breathe in air from the water’s surface. Because they live in water their whole lives, they always have a tail and webbed feet for swimming.

Axolotls average 23 cm (9 in.) in length. They vary in color from pinkish to brownish green, and often appear to be smiling because of the shape of their mouth. 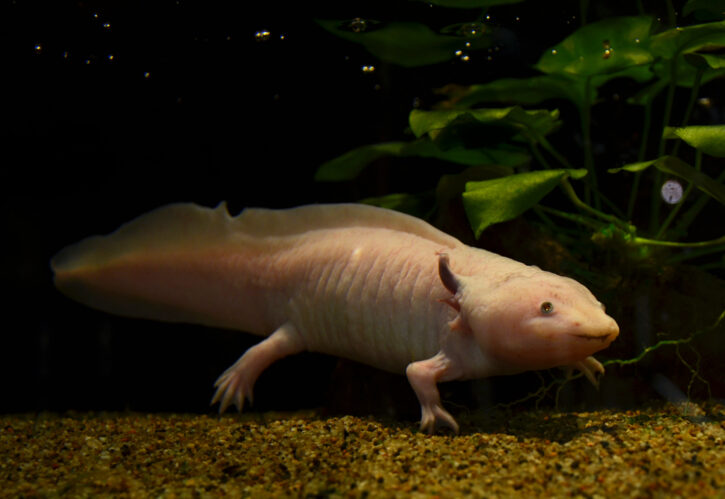 In the wild, axolotls are only found in one lake outside Mexico City, called Lake Xochimilco.

They will eat just about anything they can catch, including fish, worms, mollusks, and even insects on the surface of the water. They are preyed upon by perch and tilapia, both of which are invasive species, as well as birds.

In captivity, axolotls are very popular. They can be found in homes and aquariums all over the world. This is because they are hardy, easy to breed, and cute enough that many people want to own one. 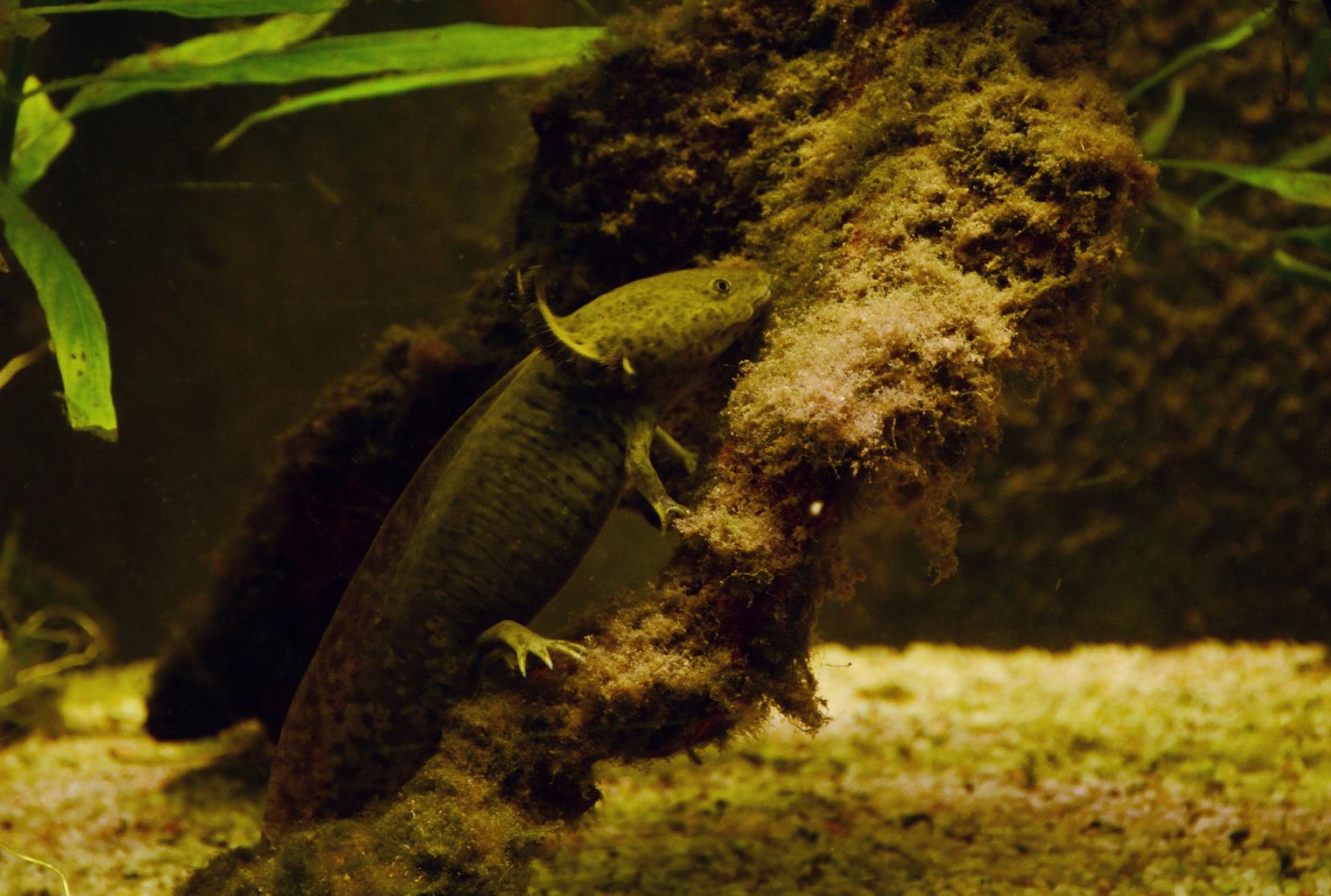 Axolotls can also be found in research laboratories. They are studied because, like other salamanders, the axolotl has the extraordinary ability to regrow missing body parts. That means that if an axolotl loses a leg or a tail, it will regrow, including the bones, muscle, and skin. They can also regrow organs, something scientists hope they can apply to humans one day.

Breeding events happen up to three times a year. This varies depending on whether the axolotls are in the wild or captivity. Regardless of location, the act remains the same. There is what appears to be a dance after which the female lays her eggs, between 300 and 1000! After only two weeks the eggs hatch and the babies are left on their own. 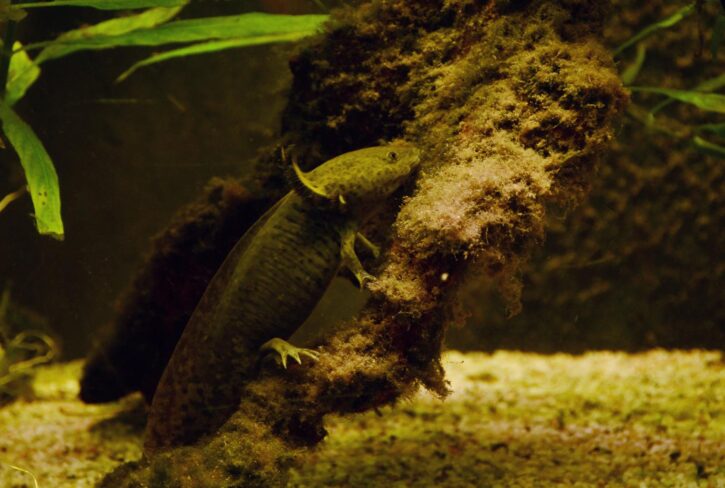 Despite being abundant in captivity, axolotls are considered critically endangered by the IUCN Red List. Due to a combination of habitat loss, pollution, and invasive species, the wild population of axolotls is declining. The surviving population is very small, with less than 1000 axolotls remaining in the wild.

What You Can Do to Help Axolotls

You can help the axolotl by preventing waste from making its way into water sources and raising awareness about axolotls.

Read more: Will an abscess go away on its own